Our senior men are one of the top performing squads in the West of England and compete at events such as the Head of the River, Home International Regatta and Henley Royal Regatta. 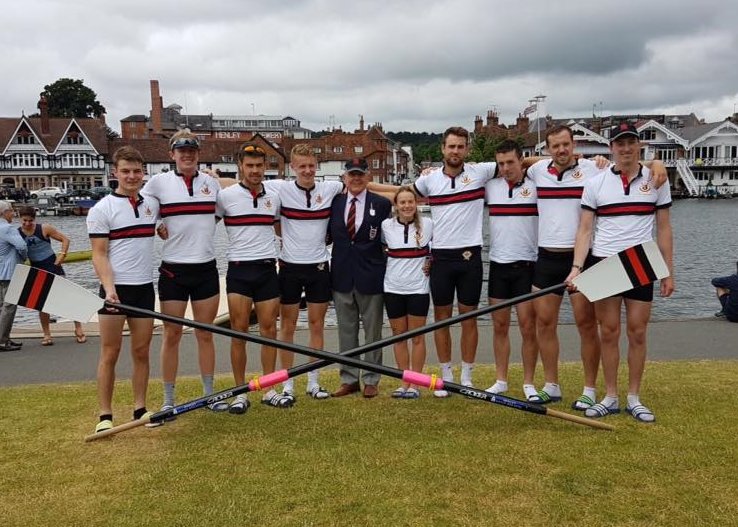 In 2000 the club won the Wyfold Challenge Cup at HRR and since then have consistently produced crews to compete at Henley. We also have a strong record of developing athletes who have gone on to compete at an international level. The squad is split into two streams: the High Performance Programme and Development squad.

This section of the squad aims to compete and win on the national stage as well as supporting athletes and coxes who want to trial for GB. The squad train 6 days a week with a mixture of land and water based training with more focus on water time in the lead up to major events. Coaching is provided by our dedicated coaching team who have a wealth of experience in coaching crews up to international level. We aim to develop our athletes in both sculling and sweep disciplines but with an emphasis on sweep as we usually race in fours or eights at major events. As a squad we’re also keen to develop coxes who want to push themselves, and their crews, to compete at the top level so coaching of coxes forms an integral part of our programme.

Our athletes also benefit from two strength and conditioning sessions a week which are coached by professional S&C coaches from the University of Worcester. Most of the squad are in full time work or education so flexibility is built in to the program to accommodate everyone’s work and study priorities. This is an example of a typical week’s program: 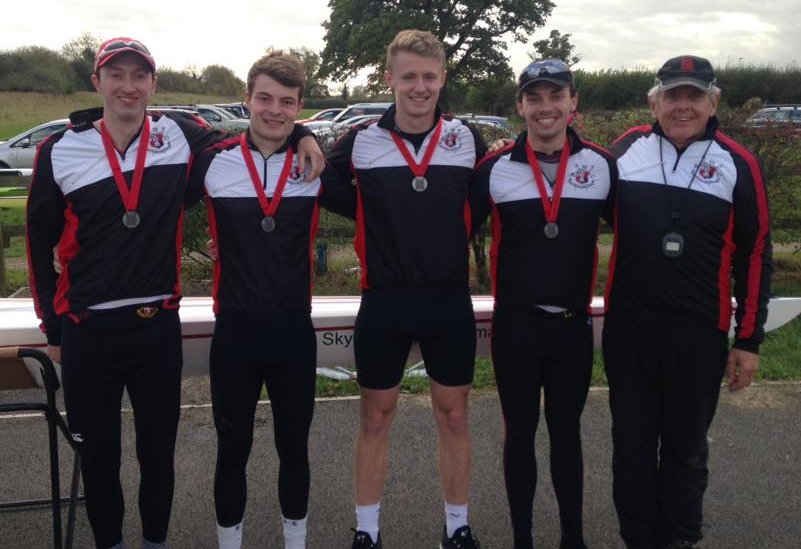 At Worcester Rowing Club we have great training facilities to support the development of our athletes. These include:

The majority of the athletes on this programme are also involved in the West Midlands High Performance Squad. This is a new and exciting venture which currently includes athletes from the University of Birmingham, University of Worcester and WRC. The squad is open to athletes from any club in the region and aims to develop high performance rowing in the West Midlands by producing boats that can compete with the best in the country.

Please get in touch with squad captain Tim Woodman wrcseniormen@gmail.com to find out more about how Worcester RC can support you’re rowing ambitions.

If other commitments won’t allow you to train in the HPP or you’ve only recently started rowing this is best squad for you. The training program has a slightly lower volume and is flexible around the athlete. The squads aim is to win pots on the local circuit as well as competing at some national events like the Head of the River. Talk to squad captain Rob Phillips rjphillips1@hotmail.com or coach Anne O’Connell if you’re interested in joining. 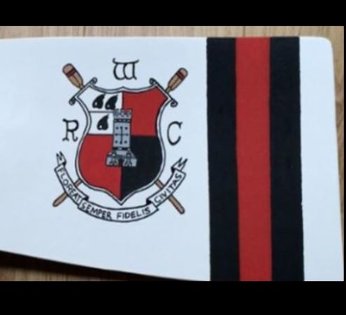 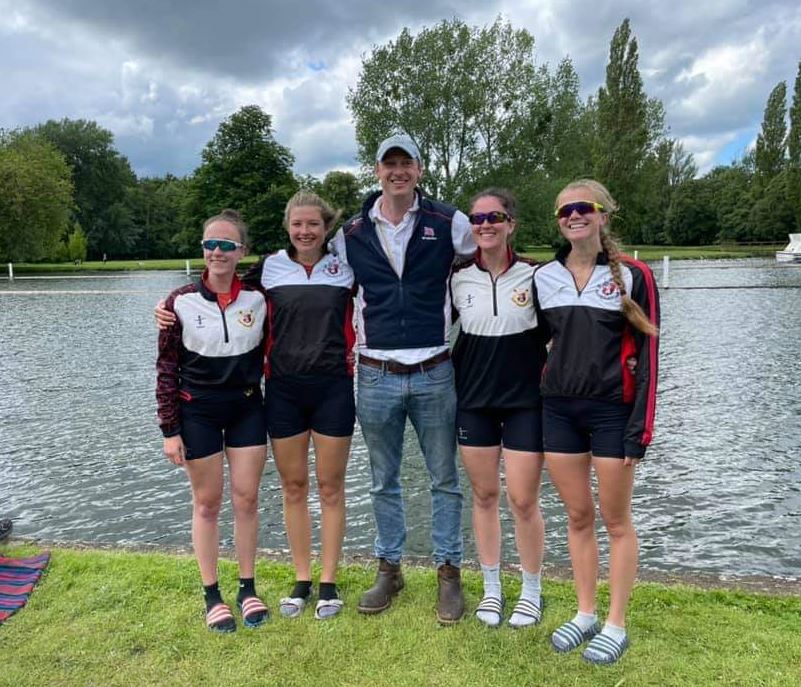 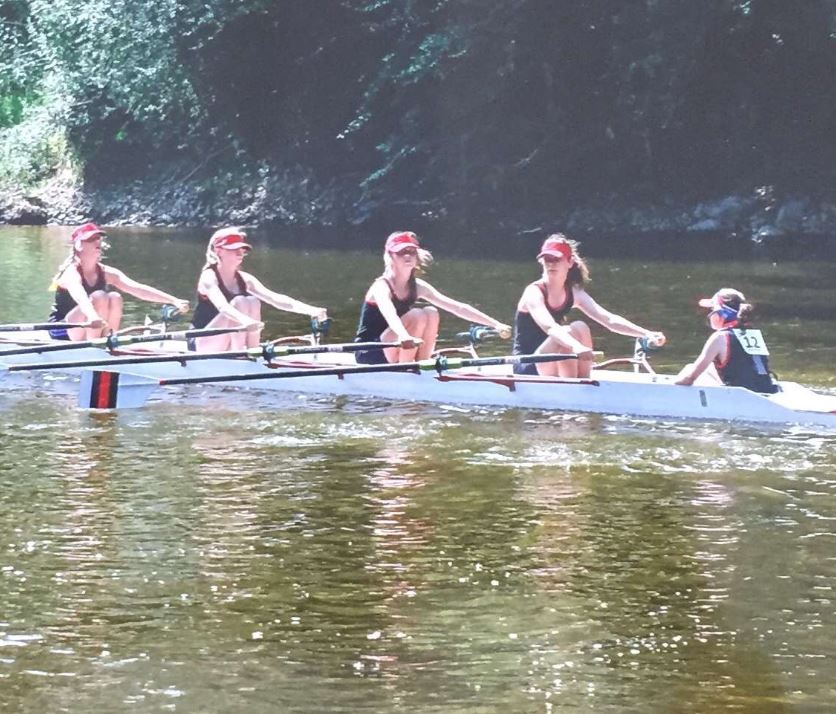 This Saturday we are hosting a Junior Mi... 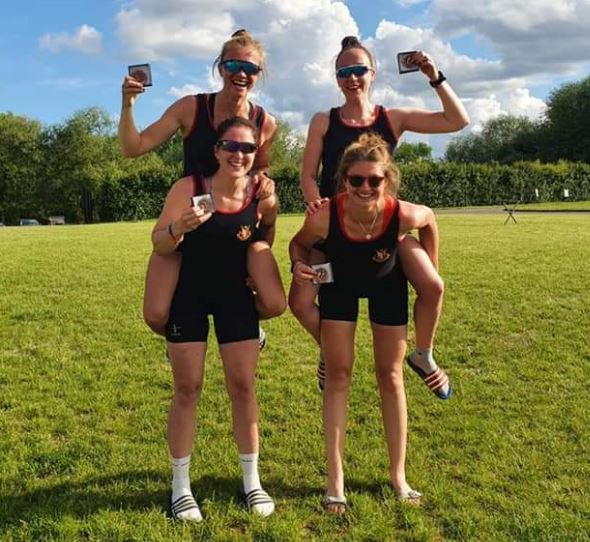 After 18 long months racing has resumed ... 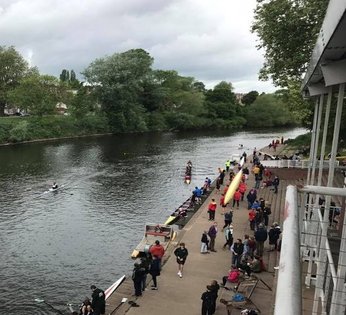 Unfortunately, due to the current situat... 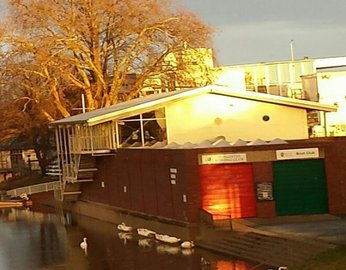 We are open again!

The water has now receded and the car pa... 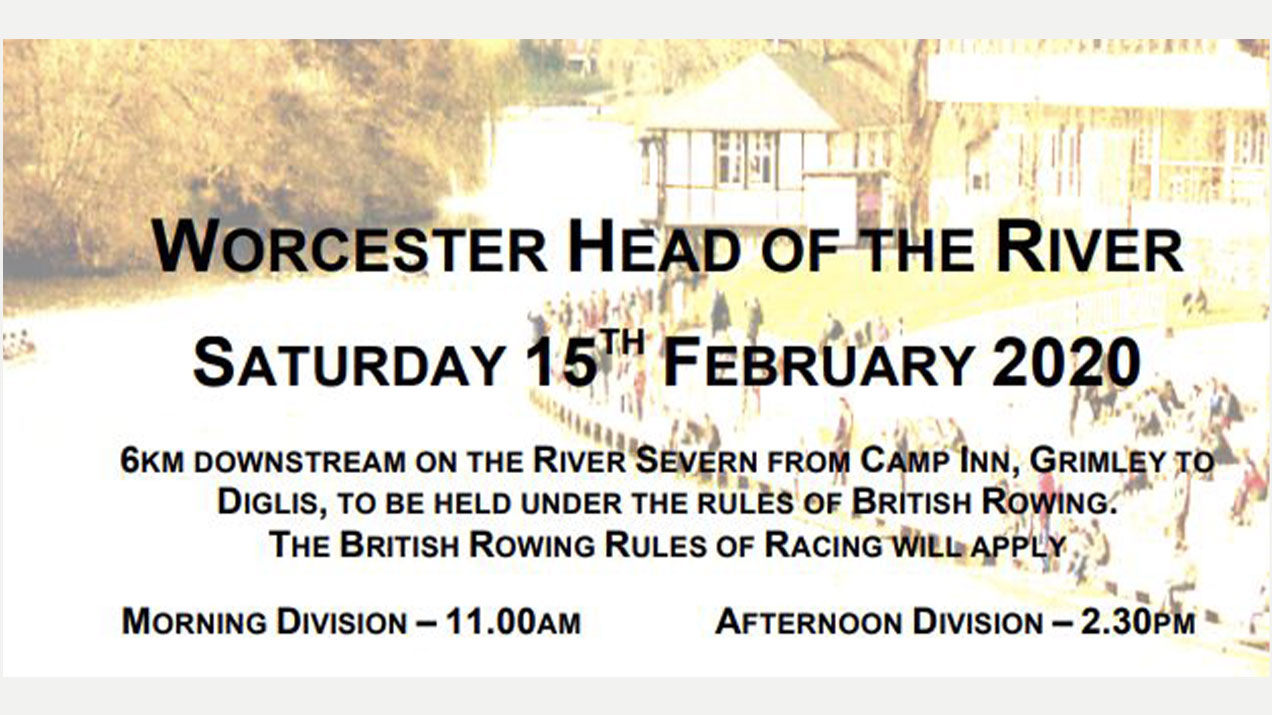 Unfortunately, the river and weather hav... 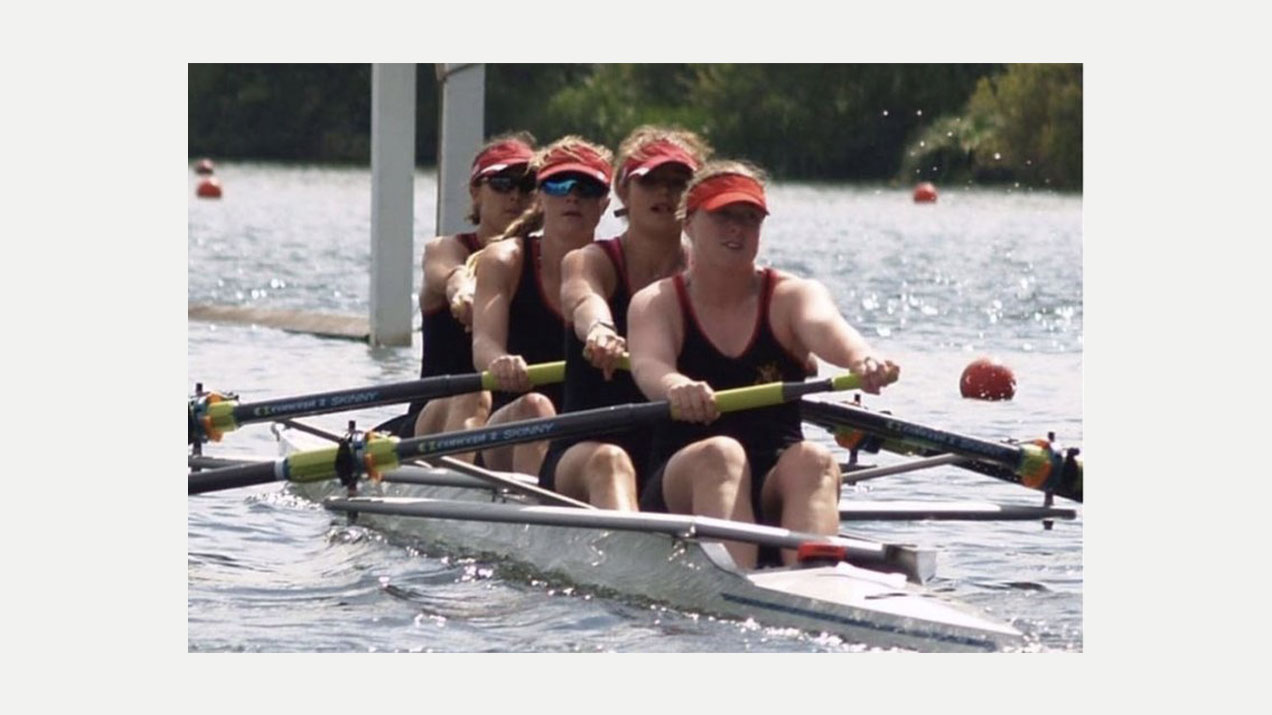 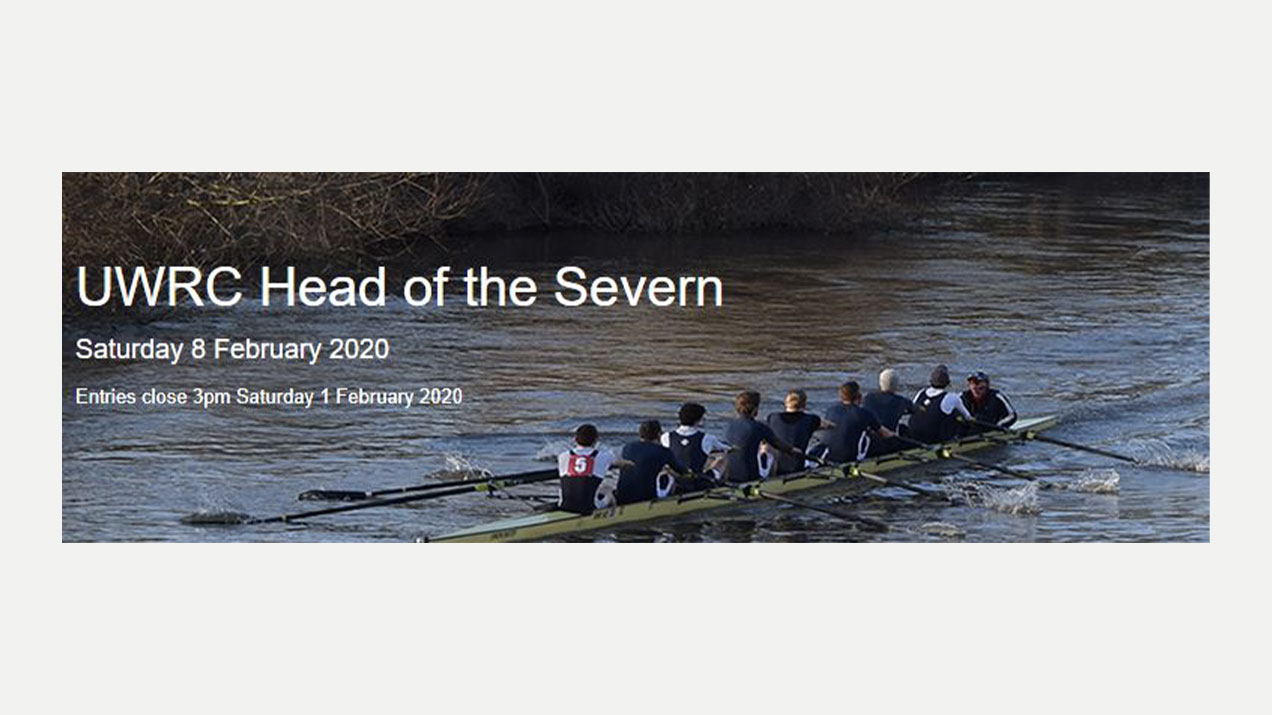 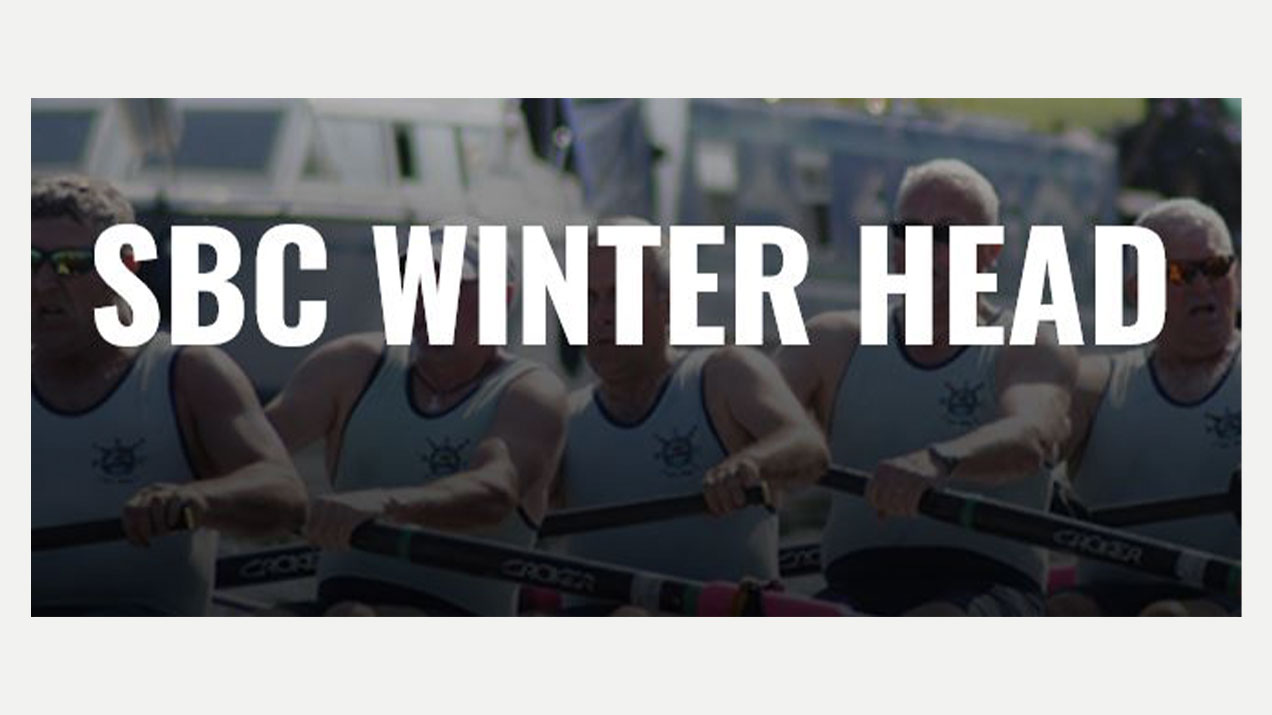 This Saturday sees WRC in action for the... 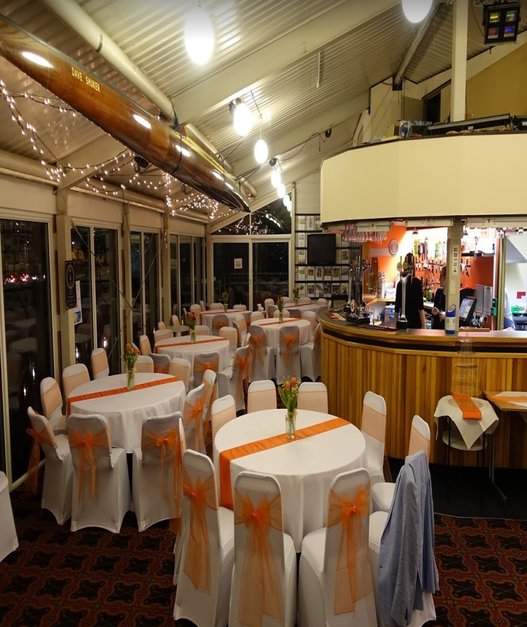 Come and celebrate Burns Night with a tw... 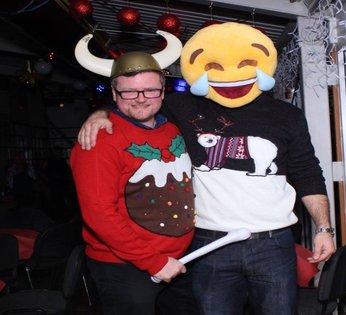 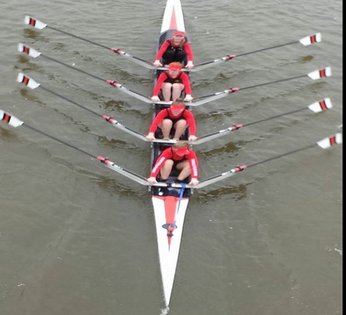 On Saturday 14th December we are holding... 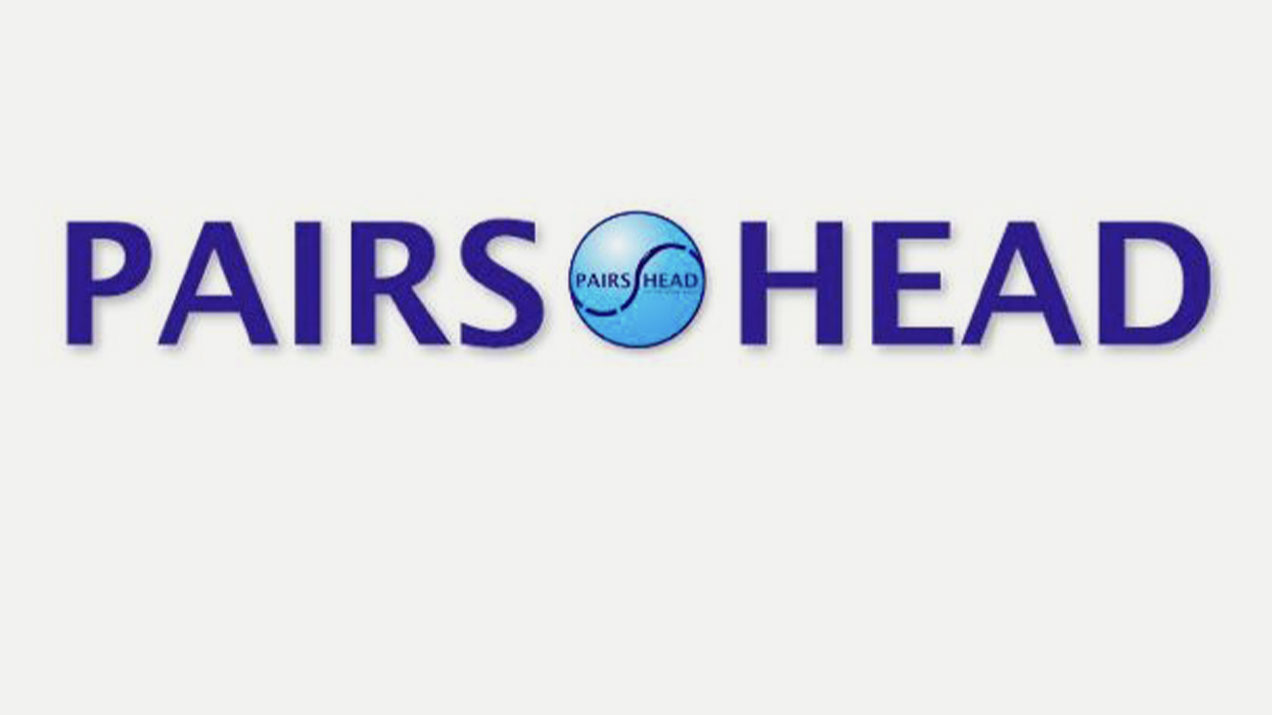 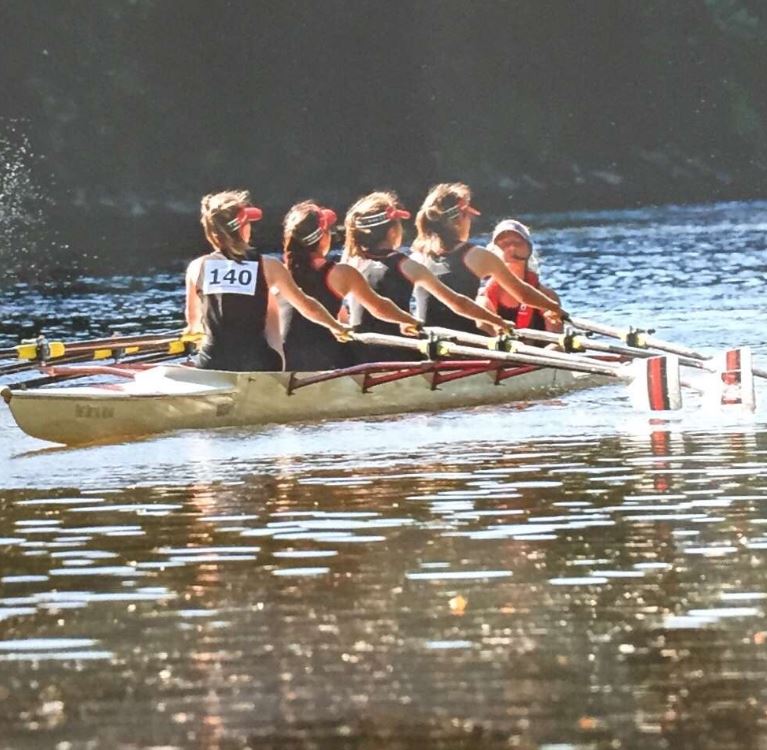 Due to the river level being over 2m abo... 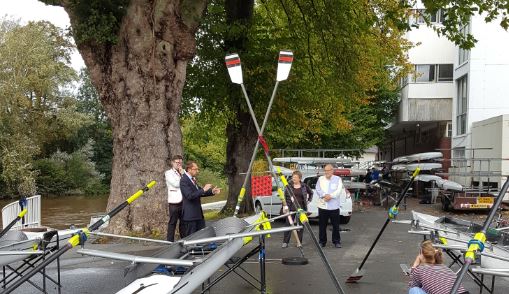 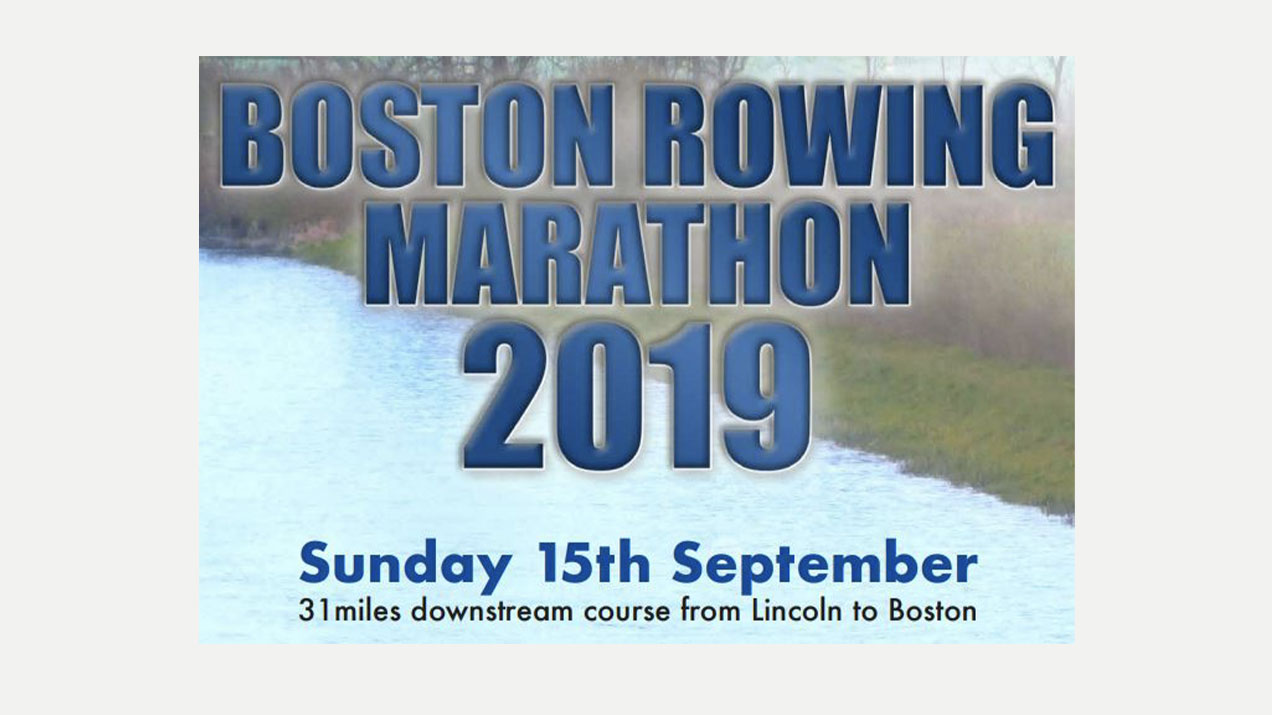 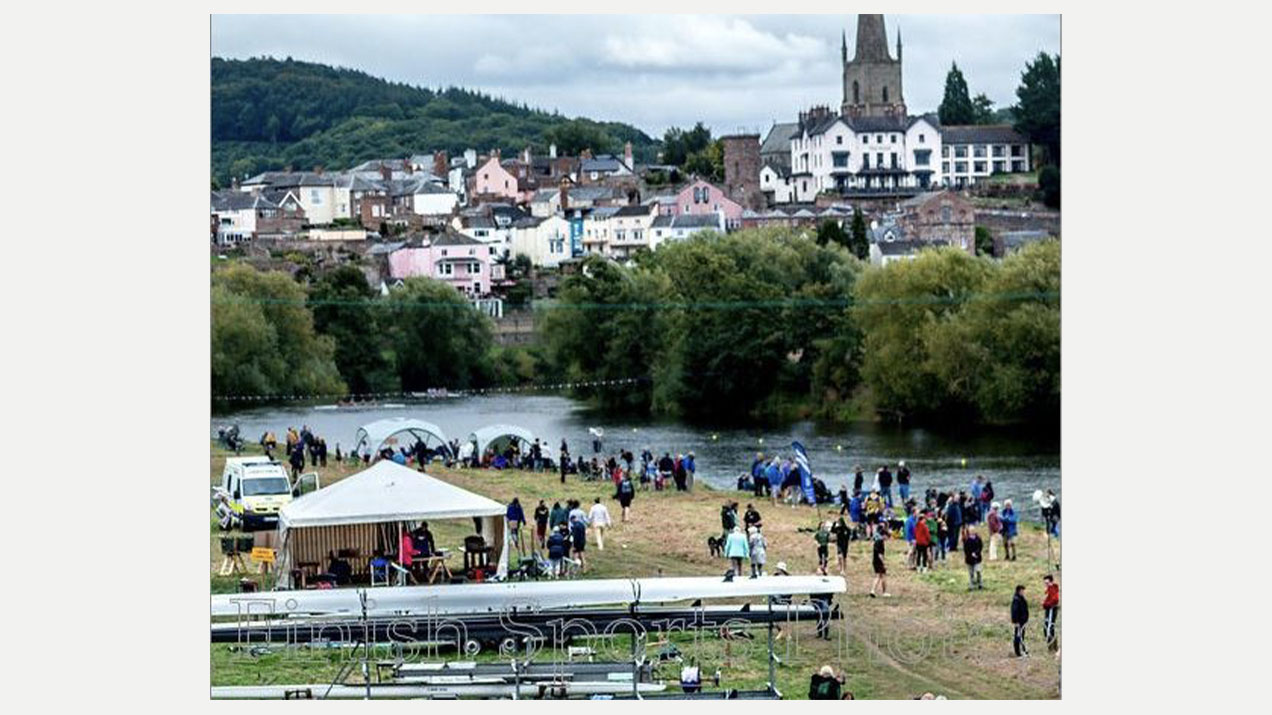 This Bank holiday weekend will see 37 Wo... 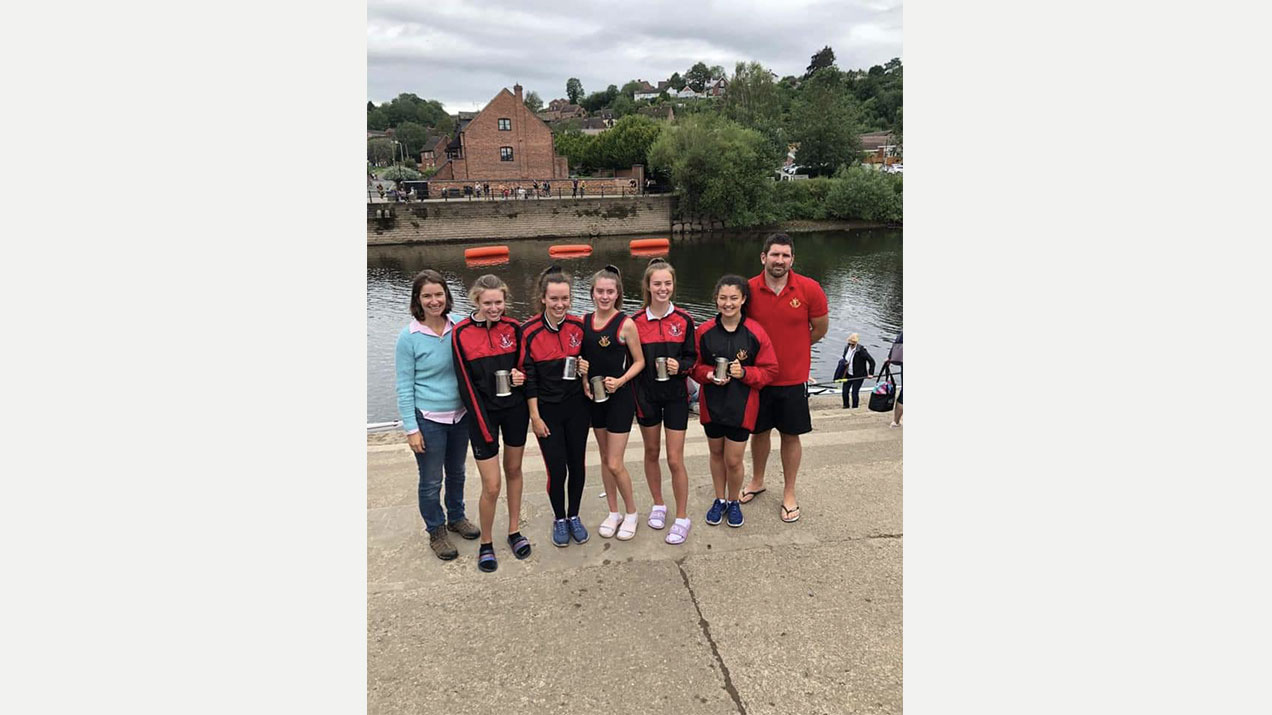 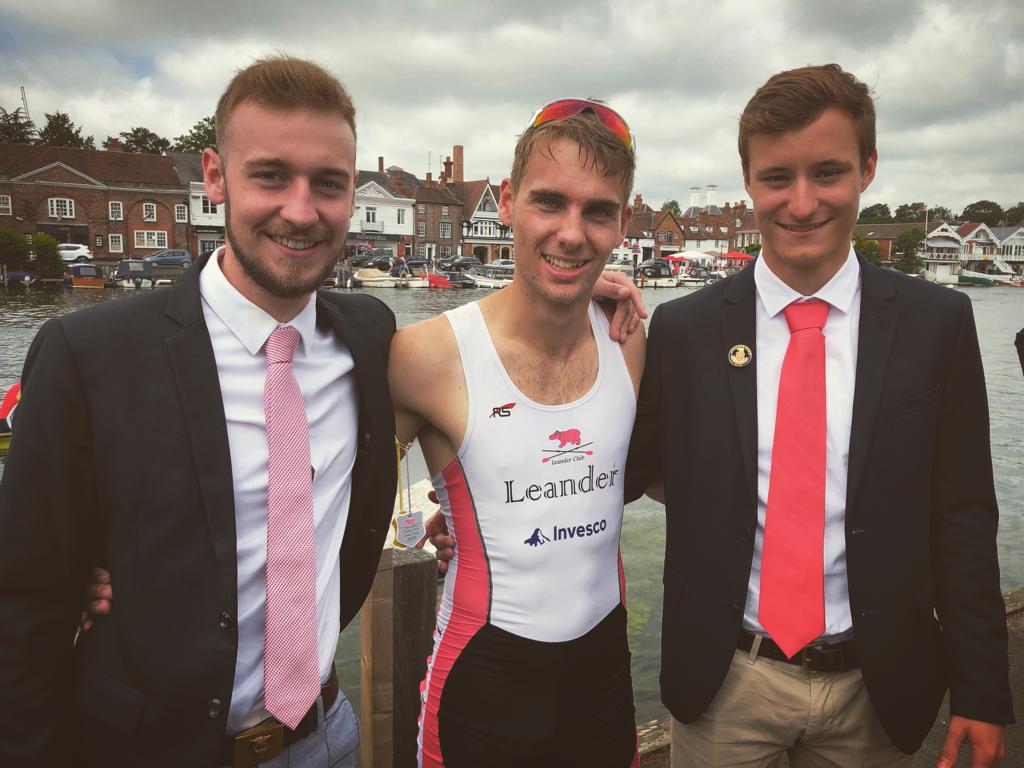 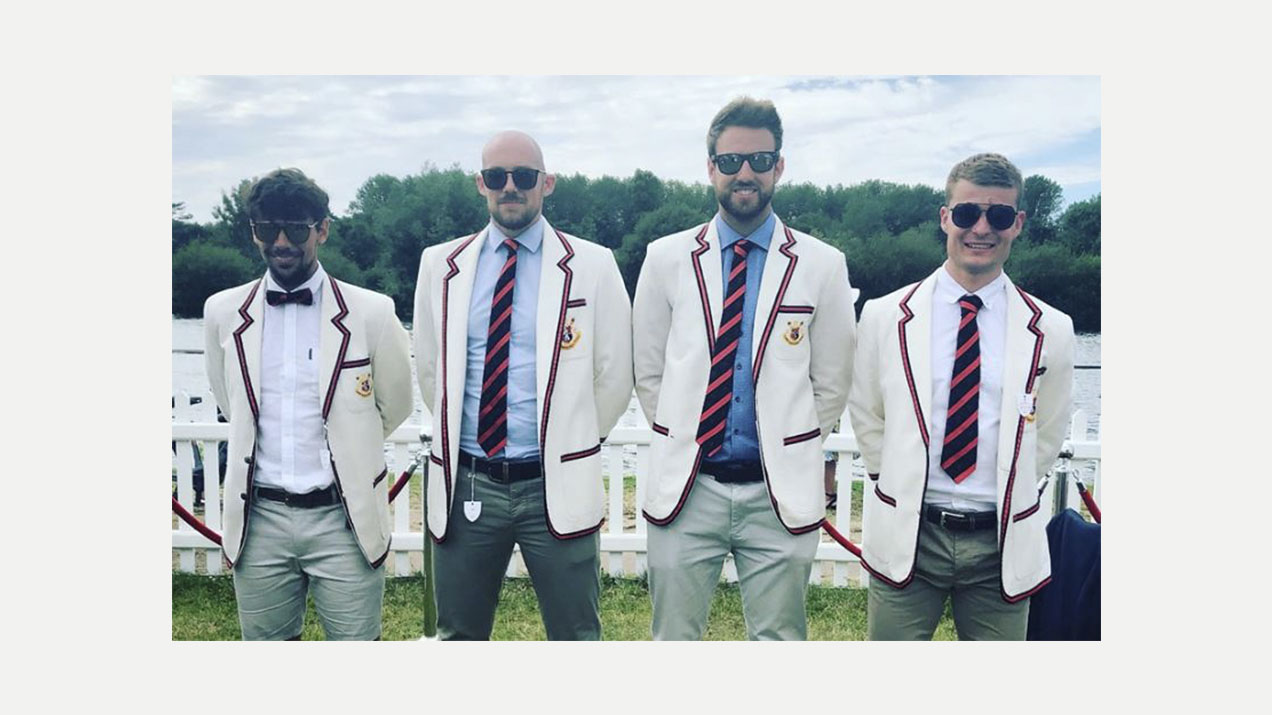 Our Championship 4- competed in the The ... 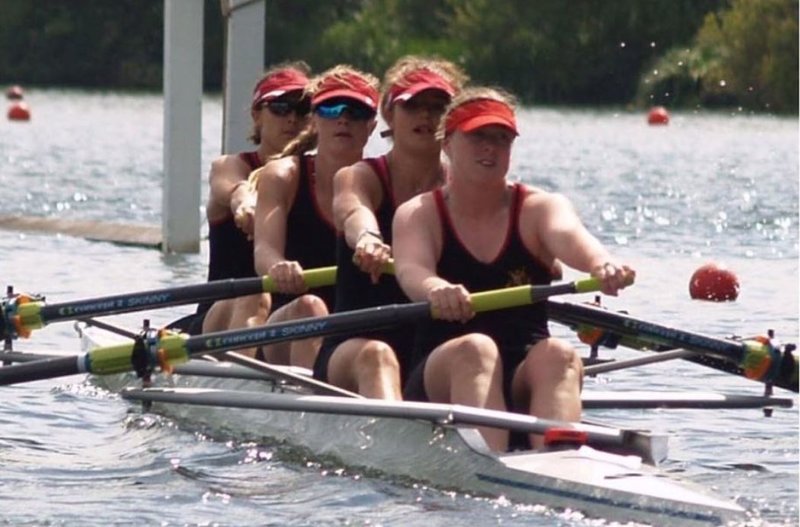 Another great weekend of racing coming u... 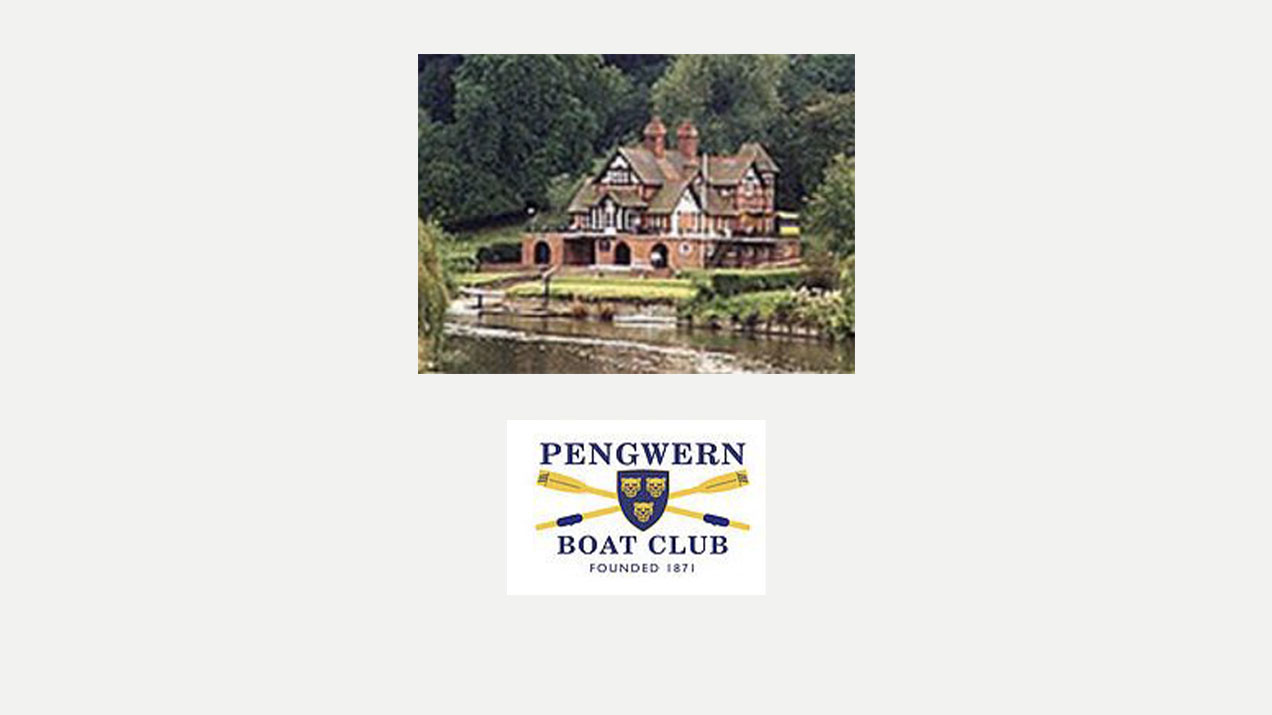 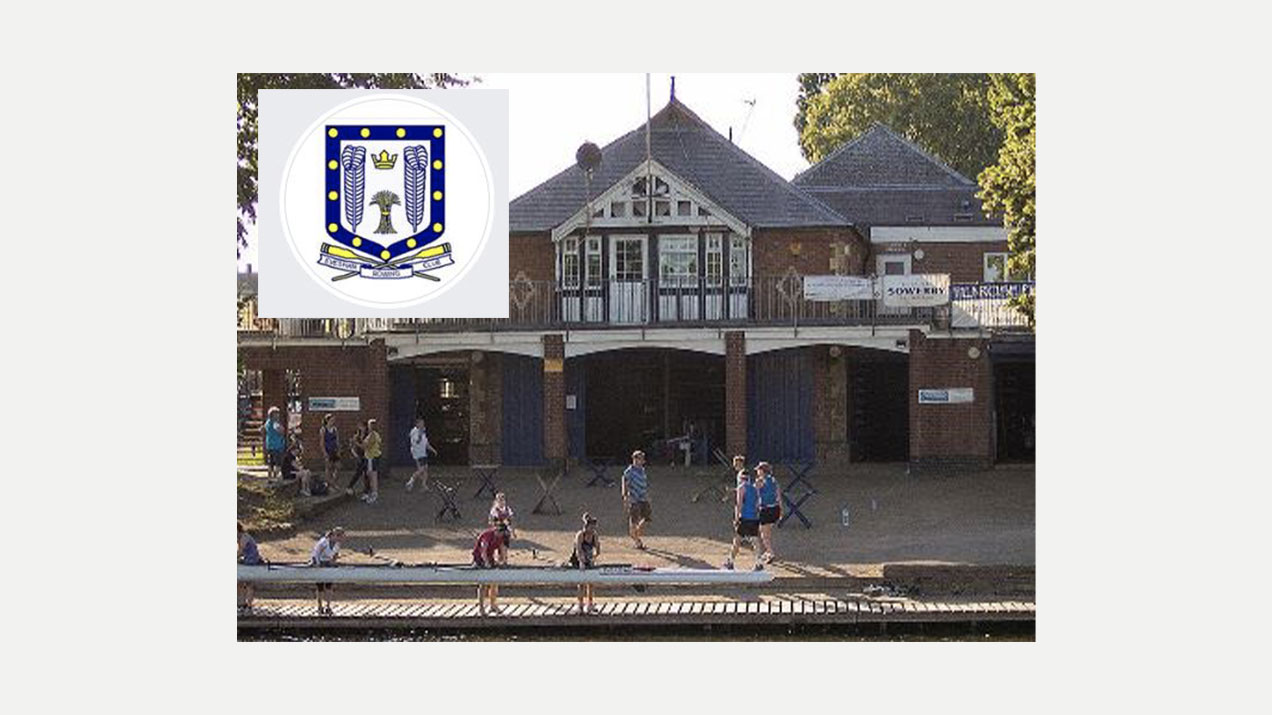 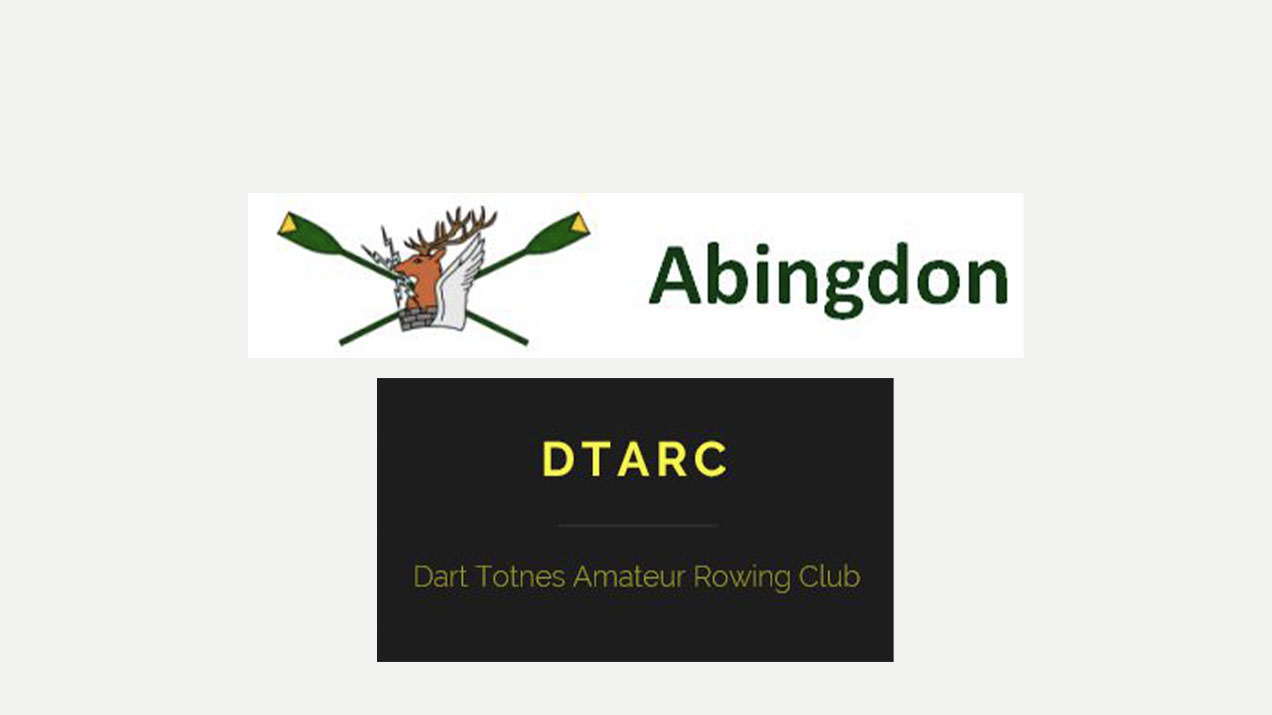 Last Heads of the Winter 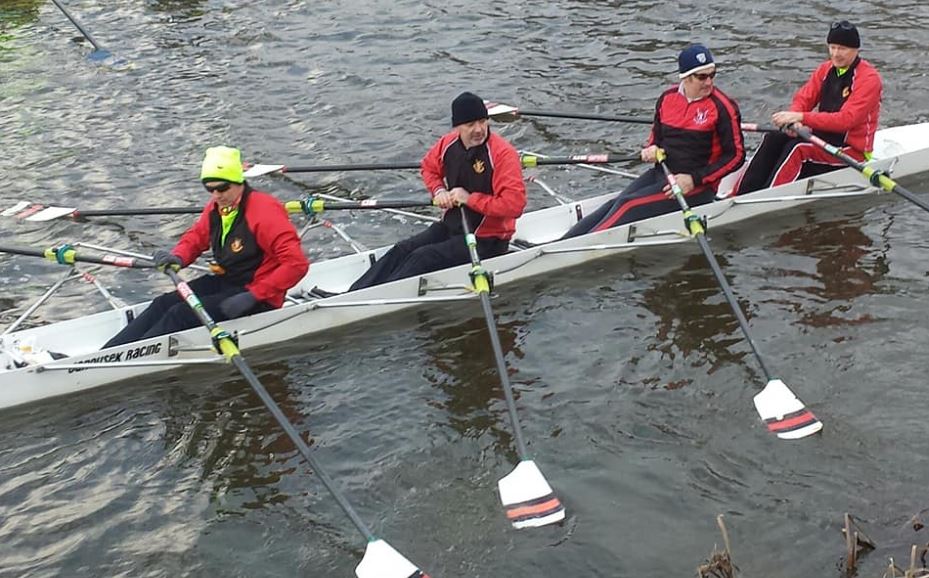 COME AND JOIN US! Seasoned rowers and complete beginners welcome - regardless of age or ability
Explore more